The first time I had a lesson with Mr. Parisot, he said, “In the next hour and a half, I will tell you everything I have to say about playing the cello,” and then he did it; it was an extraordinary and brilliant act. Witnessing such a performance and taking it all in is a very different thing than actually doing it, of course! It took some time to assimilate and incorporate all of that information completely. It was a remarkable display to be able to communicate so much so succinctly, and that experience inspires me to this day.
His class at that time was amazingly diverse (a tribute both to his reputation and his broad interest in cellists). There were former students of Piatigorsky, Starker, Magg, Tortillier, Gendron, Siegfried Palm, Rostropovich, and I had come from Aronson, Woldt, Trepel, and Janigro, so the variety of approaches to solving musical and technical issues was very diverse. Masterclass would often go on for 4-6 hours, despite the fact that it was scheduled for 2. It was hog heaven for me, not only because of what Mr. Parisot himself said, but for the huge range of talents that he had assembled.

I first worked with Mr. Parisot at Norfolk in the summer of 1975, and his last public concert was the Saint-Saens A minor Concerto with the Festival Orchestra that summer, conducted by Arthur Weissberg. The first rehearsal was on Aldo’s birthday, and he was quite nervous, as he wasn’t really performing much at that point. Karen Buranskas and I were playing in the orchestra, and we got all of the celli to play the solo entrance together with him, and as loud as possible. He almost fell out of his chair in shock, but he loved it!

Mr. Parisot once told me that when he was a teenager playing in a Brazilian opera orchestra that the principal cellist marked some of the notes in the famous cello solo in Tosca with color-coded fingernail polish. At one intermission of a performance, the other cellists changed the markings… On another occasion, he told me that they put his mute on backwards and he knocked his bridge over trying to put it on. Bunch of real jokers; it is no wonder that Mr. Parisot always admonished cellists not to look at the fingerboard! 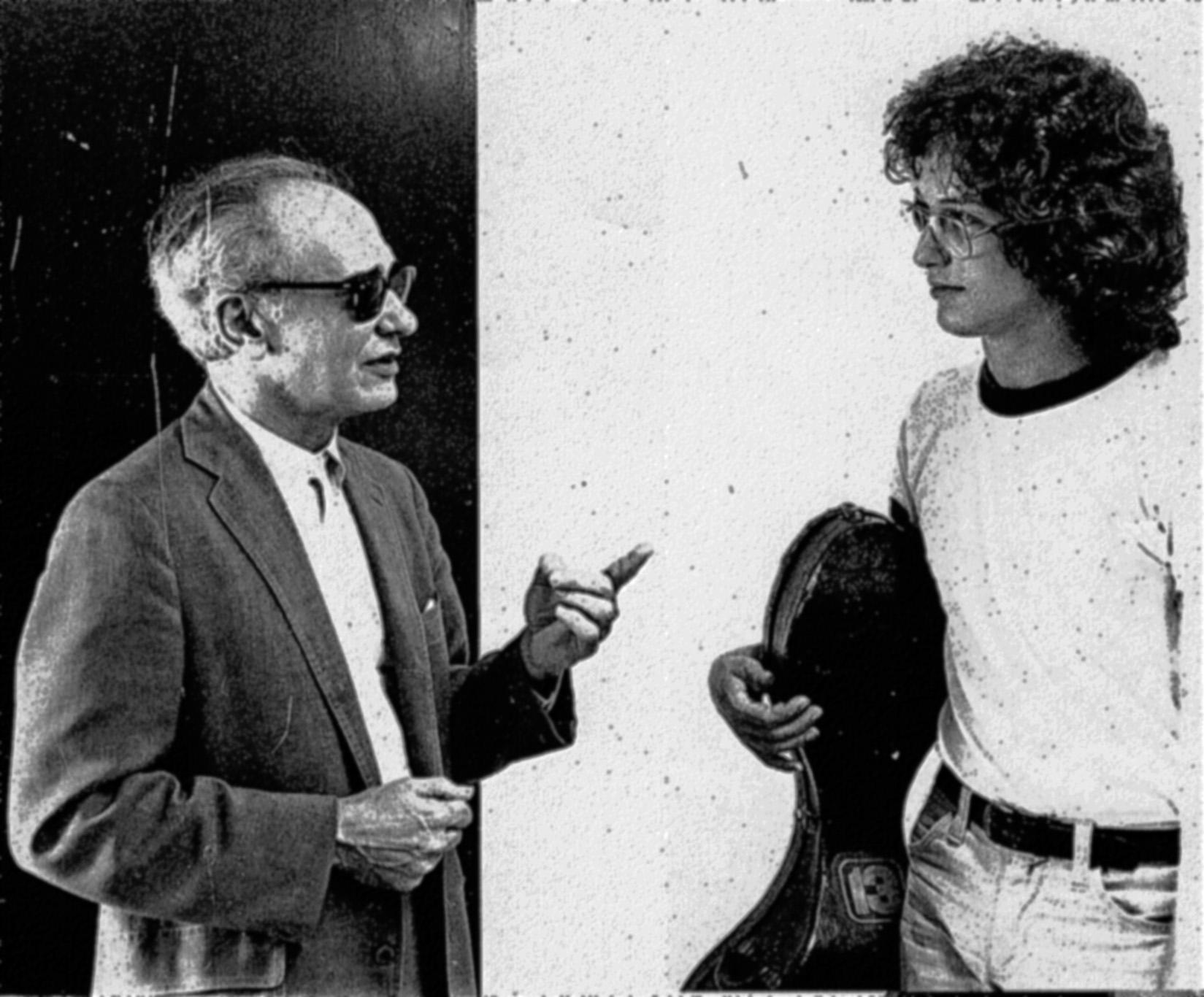